Since George G. Blaisdell pushed the first insert into the first case of what would be the first Zippo lighter in 1933, more than 550 million Zippo lighters have been sold. He would be astonished today to discover that millions of Zippo fans around the world are collecting, buying, selling, swapping and talking Zippo lighters every day.

For many, collecting Zippo lighters and other Zippo products has become a hobby. Whether you have been collecting for years or a novice, we hope the information here will be of help to you. Connect with us on Facebook and Twitter to get the latest Zippo news and chat with other Zippo fans. You can also find us on Snapchat and Instagram @OriginalZippo.
Zippo remains a secure and viable company dedicated to continuing to providing you, our loyal Zippo fans, with the dependable products you have come to know and expect. This site features the complete current selection of Zippo products but be sure to check out your country’s website to see what unique Zippo products are available to you.
And, when you're making your holiday destination plans, be sure to include a stop at the Zippo/Case Museum in Bradford, Pennsylvania to see our Zippo and Case collections! 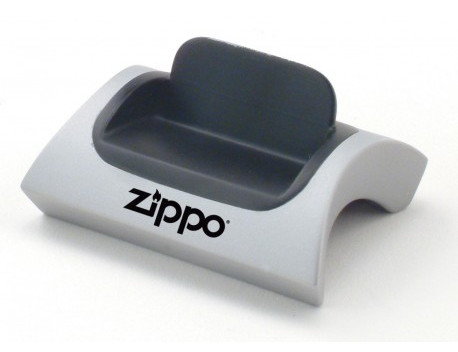 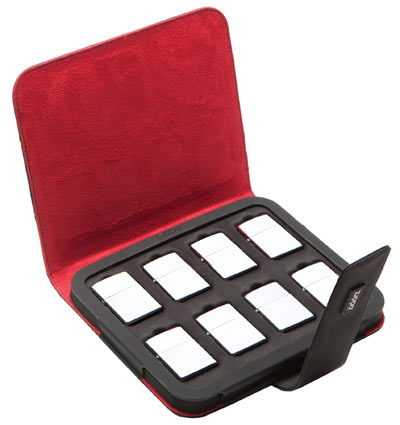 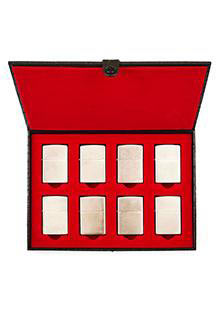 Numerous books have been published about Zippo lighters and other Zippo products and collecting. Get your collecting reference books today.